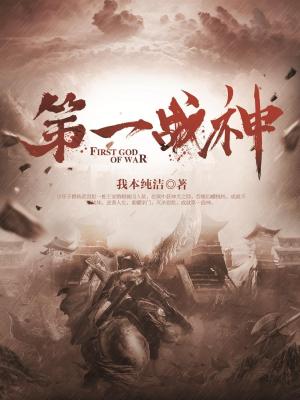 After rejecting a royal marriage, a young viscount by the name of Yang Wu was tossed into a labor-intensive prison. There, he made new comrades and received the aid of a mysterious, divine dog. The pup bestowed upon him the pit of an immortal peach, and after consuming it, Yang Wu’s body became undying, enabling him to change his fate. His wish? To revitalize his clan, embrace sainthood, trample villains, slay his enemies, and become the Apex War God.

“If the sky should suppress me, I will split apart the sky. If the ground slows me, I will crush the ground underfoot!” — The young war god, Yang Wu.