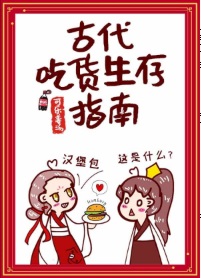 Jiang Shuyao transmigrated and became a vicious lady with a flamboyant appearance and gaudy clothes. She married the most charming young man in the capital by relying on a scheme.

The husband disliked her, mother-in-law loathed her, brother-in-law despised her, Jiang Shuyao wanted to cry without tears.

After a period of time:

Looking at the people who have been defeated because of food, Xie Xun hates the iron for not becoming steel. Jiang Shuyao’s mind is very cruel and bad, I will… definitely not eat it… so fragrant!