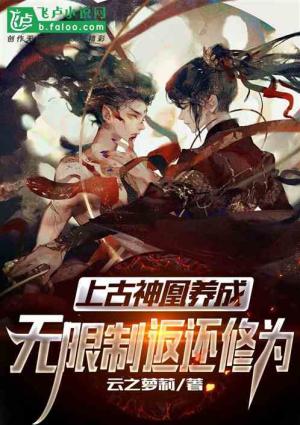 Thousands of races are everywhere, human races are declining, Su Xuan crosses through, and only one system awakens!

[Successful initiation, your sparrow gains billions of years of cultivation base, pet super-evolved: immeasurable divine phoenix, comprehend the law of the god of fire, and step into the god level! 】

[Successful initiation, your empty crystal butterfly gains billions of years of cultivation, the law of space evolves, and the family of gods: the darling of space, step into the god level…]

Su Xuan gave unlimited empowerment, and all his pets turned out to be gods. However, at this moment, a cosmic gold list turned out to record the super evil spirits in the universe. Everyone discovered that a figure stood immortal!

“Who is this person?”

“His pets are in the top five on the list? They are all gods who master the laws? Immeasurable Divine Phoenix? Unknown Remnant Sword?”

“Fog*! He has reached the top himself, Su Xuan? Master the eight laws? The first combat power?”

Su Xuan didn’t expect to give pets initiation, but he actually…