An Otome Game’s Burikko Villainess Turned into a Magic Otaku 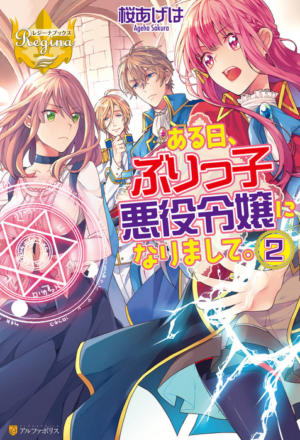 The high school girl Manami who had fallen down the emergency stairs at school had, before she noticed, become a three year old in the world of an Otome Game. What’s more, that little girl was one of the rival characters that appeared in the game; the can’t-take-a-hint-burikko-type-rival daughter of a marquis family. What awaited her at the end was social obliteration. Though she did get a bad feeling about this… Manami decided not to worry! It was a dream after all, so that had nothing to do with her. For now, she’s going to master magic! Hooray!