An Instruction Manual for Male Pregnancy 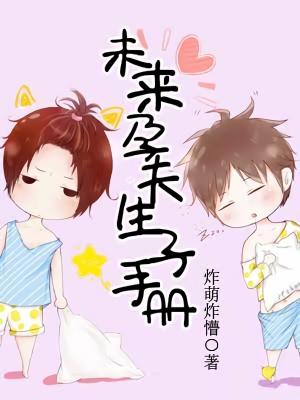 Hit by a car, he transmigrated to the future. But it seemed that he was about to die again. After rebirth, he became a man with a miserable childhood who had no money or superpower. What’s more, he secretly had a crush for another man! Fine. He accepted his fate. However, there was more than that.

“Yuan, let’s make a baby together.”

“I don’t have that function!”

With that, the man pounced on top of him with a wicked smile.