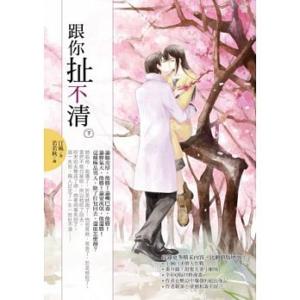 He is handsome, arrogant and is of the elite class. Being straightforward and brave, she shamelessly pursued him, sending him gifts, flowers and tried to get close to him. She was humiliated when his staff gossiped about her and retreated. Then he rejected her and told her they could only be friends. She avoided him but no matter how much she tried, they frequently cross paths.

Suddenly one day he told her. “I want to be your boyfriend.”