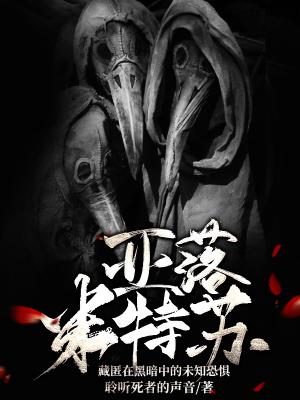 Human survival is never definite. We have been nearly extinct multiple times in the past. The Black Death in the 14th century killed 20% of the world’s population. It took 300 years for the population to recover. After that, the Spanish flu infected half of the world’s people, causing 75 million deaths, and then we found a cure. Science rose, mankind prospered, and the population soared to more than 7 billion. The advancement of science and technology brought us close to each other. We lost our fear, and we believed that we had no natural enemies. We believed that technology is supreme.

In one of his trips, Dante Reeves finds an intriguing cave. Upon entering to investigate, he experiences ghastly scenarios that he wouldn’t even imagine.

Getting thrown back in time, he faces one horror after another, and the only clue he has is one word — Alomitsu!