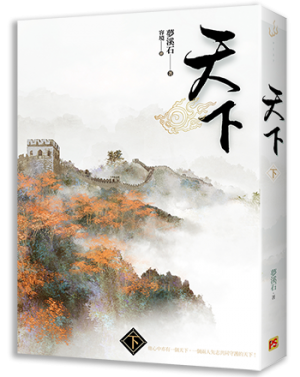 His first wish was only to have a satisfactory meal.

This is a story of a boy who goes from being a poverty-stricken son of a concubine to becoming the Grand Secretary of the Great Ming.

This is also a tragic story of hard work, to train the little bratty child to become the promising young emperor, but in the end he was overwhelmed by the brat.

This is also the worst time period, the Emperor is obsessed with achieving immortality, the court officials are forming factions, the court is a dog eat dog arena, the country is also facing internal and external conflict. The North has the Tartar tribes, the Southwest has the Wukou, as well as heavy taxes. The common people cannot stand the hardship, the entire Ming dynasty is on the brink of collapse.

What can his existence change?