All The Male Leads Want to Eat Swan Meat 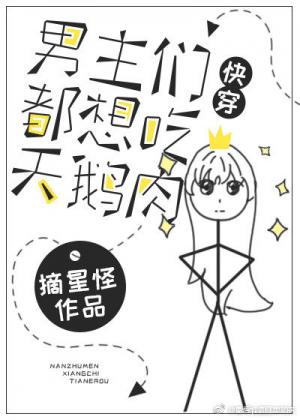 “Baby, you don’t know, when you look at me with contempt, I’m already sinking into hell.”

Hearts on fire, unceasing until death.

As a swan demon with a lucky buff, when Gù Yú decided to be a flower on the high mountain ridge, she was destined to attract many people.

First World: Starring as the rich and powerful female villain ( Fiancé and male leads are all begging me but nope )

The Third World: Starring as the Young Empress Dowager (Regent and the New Emperor)