All The Male Leads Have Blackened 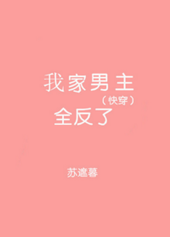 Before she died, she was Cen Si Miao. After she died, she followed the system developed by Jin Jiang and the local government. As she went from place to place, her skill at digging holes for others to fall into became better, and she became more familiar with saving the male protagonists. Pa, pa, pa, face slapping became more even satisfying. But still, somehow she always got carried away by the male protagonist in the end.

3.The golden finger is reasonable