All My Disciples Suck! 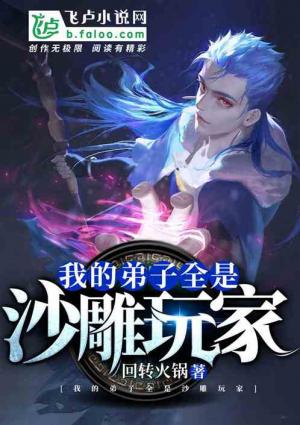 The system summoned the souls of humans from Earth, reshaped their bodies, and made them disciples of the sect!

With that, the sect’s style of operation drastically changed!

Even though they couldn’t even kill the monsters in the novice village head, they just had to do a suicide attack to defeat it. That, and a whole lot of shenanigans as they innovate the world of cultivation!