Akuyaku Reijou no Naka no Hito 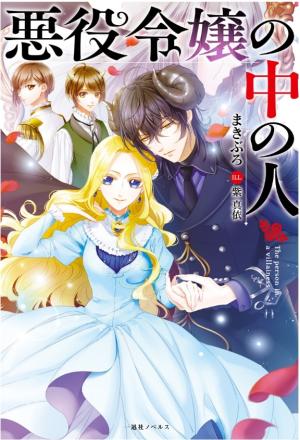 Emi Kobayashi, an ordinary girl who loves Otome games, wakes up and finds herself as Remilia, the villainess of the Otome game app「The Star Maiden And The Knight of Salvation.」Emi scrambles to avert the destruction of the world and her own downfall!

… In spite of her efforts, the heroine「The Star Maiden,」who is also a reincarnated person, strike at her, and Emi was accused of trying to kill the Star Maiden in addition to breaking the engagement. Instead of Emi, who lost consciousness due to the shock,「Remilia」who was watching over her from inside, wakes up and takes revenge on the Star Maiden and her former fiancee prince who hurt the lovely「Emi.」