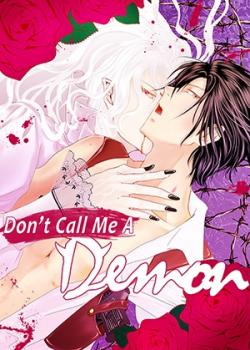 One moonlit night, Detective Kusaka Daisuke of Tokyo’s Metropolitan Police Investigation Department, 1st Division, managed to catch some criminals red-handed in the middle of an illegal drug deal. Struck by one of the perp’s bullets, the detective sought refuge down one of the city’s many back alley and stumbled upon a beautiful blond boy. The boy’s eyes shone red, his skin unearthly pale like a porcelain doll. He called himself Luca, and against all logic, mysteriously aged into a young man before Kusaka’s very eyes! What will become of this chance encounter? Find out in this modern-day fantasy set in the bustling streets of Tokyo.