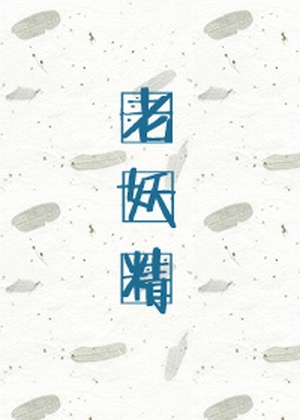 Chen Lan, 36, has a 16-year-old face. Everyone who knows his real age is stunned. His boyfriend calls him the Ageless Seducer. The Ageless Seducer is a cheeky, good looking fighter, the white in the waves. He seems coquettish, but is, in fact, conservative. He only loves his boyfriend, Li PanEn. Chen Lan, the Ageless Seducer, is a bartender in a bar and likes to make everyone believe that he is weak. Every time he comes back with a wound, Li PanEn is usually angry and distressed. The Ageless Seducer has to exert his demonic power, grind hard and soft so that he can make every effort to seduce his family’s Xiao PanEn, and successfully turn the contradiction into something not invisible.

Li PanEn met Chen Lan when he was 18 years old. Since then, his heart has been tied to Chen Lan, and he never left. He broke off his relationship with his family and went abroad to study (with Chen Lan). His childish, middle-aged, and violent temper gradually flattened Chen Lan’s edges, and he successfully captured himself a little loyal dog.

This pair has always been destined for one another.