After Those Years of Misery 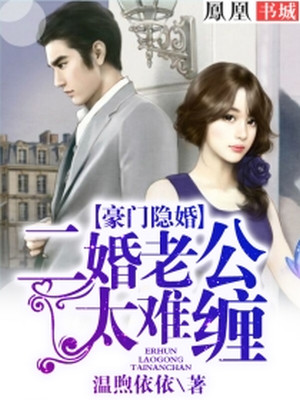 Despite her devotion and affection, he married her best friend the day after their intimacy. And on his wedding day, she could only give them her best wishes in tears.

He greeted her, holding his bride’s hand, as if she was just an embarrassed stranger. And that was the moment when she finally realised that the only bond between them was their contractual relationship, which had nothing to do with love.

However, when their agreement was about to expire, he started acting like an enraged beast at the sight of her receding figure. “Things are never, ever gonna end between the two of us!”