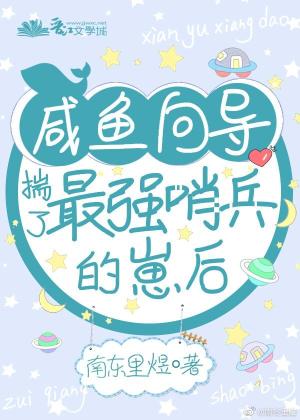 Yan Yuqi (qī), nicknamed Xianyuqi, is a famous interstellar whistleblower to the Administration vase. Just because he took the wrong road after drinking, he even ran into the scene of the strongest sentinel’s dark energy running away, and also ushered in the first time in his life

The young SSS-level sentinel instinctively repelled all the guiding elements, and the dark energy accumulated over the years of fighting, because it has not been channeled and purified, and finally went berserk on the way to the mission late one night…

Lu Yuying unilaterally announced that Yan Yuqi was his Queen –

Out of awe of Lu Yuying, many people were polite and polite to Yan Yuqi on the surface, but they sneered at him behind the scenes, ridiculing him for borrowing a cub to rise to the top. Will be dumped by Lu Yuying.

Later, Yan Yuqi fell off his horse, and everyone found out that he possessed the blue-eyed white tiger of the SSS-level wizard spirit body that only existed in the ancient legends of interstellar! And the blue-eyed and white cat with his ordinary B-level mental body in his normal state is just a disguise for his salted fish.

For a while, the media rushed to report, and the entire interstellar was boiling.

Royal family member: “Follow me, I have the right, the money, and the fame!”

It didn’t take long for the top 100 award winner to collapse, the president of a wealthy family to go bankrupt, the interstellar politician to fall, and members of the royal family to be beaten…

That night, as soon as Lu Yuying got home, he pushed Yan Yuqi against the corner and looked at him condescendingly. , his eyes are full of possessiveness: “I want to see, what are they fighting with me now!”