After The Rebirth Of The Wealthy Young Master Who Was Replaced 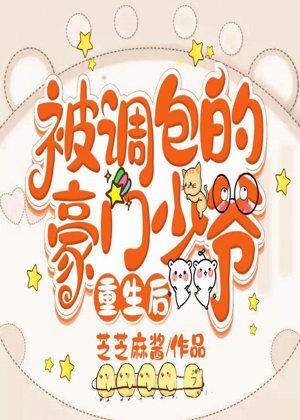 The Zhan family was wealthy and noble. Zhan Wuyou was the only child of the Zhan family. He could live a smooth life, but his father made mistakes that every scumbag would make. He hooked up with a terrible xiao san (mistress).

Xiao san came from a ‘special area’. In order to be with Zhan’s father, she kidnapped Zhan Wuyou and transformed her and Zhan’s father’s children into Zhan Wuyou’s appearance so he could become the only young master of the Zhan family.

His mother was sent to a mental hospital by the two of them and he was thrown into a special department and became a dog without fangs in the Zhan family.

He didn’t want his lover to die tragically because of him. His life was completely ruined by the mother and son. Once reborn, he returned to his lover’s bed. At this time his lover was still young and powerful, the eyes that looking at him were harsh, “Dare to climb my bed, who gives you the courage! Get off!”