After the Bankruptcy of the Supporting Male Lead 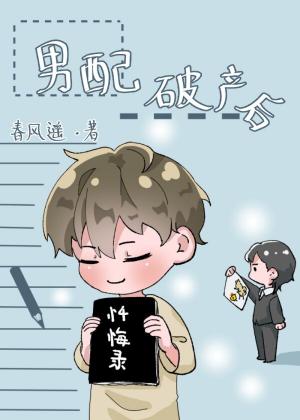 After crossing to become a bankrupt supporting male lead, unable to pay the utility bill, blocked from finding a job on the whole network, Chen Zhang decided …… to first get rich with an autobiography.

Recalling the life of the vicious supporting male, writing the trilogy of life “Confessions: The Birth and Death of a Rebellious Teenager’s Emotions”, “The Years After I Persecuted the Shadow”, and “Striking Stones with Eggs: Hatred of the Rich Made Me Repeatedly Defame the Wealthy President” ……

Among them, “Confessions” was published and caused an uproar.

Passerby A, B, C: Junk novel, whoever reads it is a silly X!

Netizens: His ideas are exhausted, it was just a momentary whim.

The next day, it was revealed that Chen Zhang captured the most mysterious giant upstart in Y City.

Chen Zhang: The new book “The Years When the Male God Chased Me”. Please support.