After Squandering My Money, I Became Viral! 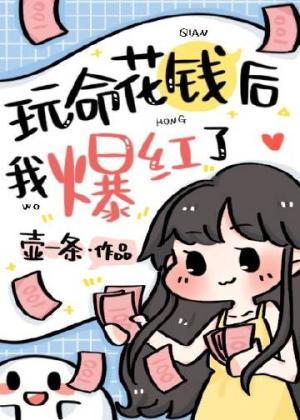 Cheng Youyou became famous when she was young, but as years passed by she became more and more transparent in the entertainment industry.

As the time she couldn’t make money continued, she died. She was only left with 10 dollars.

After her death, she knew that she was a cannon fodder who was destined to not survive in the entertainment industry.

The heroine of the original Novel has a money-absorbing system that can suck all the money Cheng Youyou should have earned into her bag.

Only 23 years old, after Cheng Youyou was born again: I love it, but it’s a prodigal.

Reluctant to buy clothes, but she needed to buy! Expensive beauty spa, do it! Luxurious hair care, go!

Netizen screamed: She! Is! Prodigal!

During the dragon boat race mission, the guests took out: oars, bamboo poles…

Escape from the room, horror NPCs approaching, all guests screaming and avoiding but…

Cheng Youyou chased the npc: Friends, your foundation is really white, where did you buy it? I also want to buy.

Result: Sit firmly in the c position in variety shows and she will get the highest pay

Result: The acting is extremely real, please look after it.

Money sucking system: This is too difficult, Cheng Youyou has too much money to suck up, forget it.

Seeing a lot of zeros in the bank balance: Go on…Being Prodigal