After Sleeping With My Childhood Friend 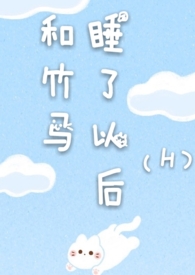 Ji Liucheng had always thought that he only had a brother-sister friendship with his childhood sweetheart Qi Yin, and there was no so called romantic affection between a man and woman.

It wasn’t until Qi Yin sat on his desk, revealed her tender pu*sy to him, and smiled in a charming manner: “Do you want to f*ck me?”

… After sleeping with Qi Yin, Ji Liucheng found out that his little childhood friend was not only charming with a hot body, but her small hole was also very good at biting….