After Regenerating Into An Omega, Everyone Is Dying To Marry Me 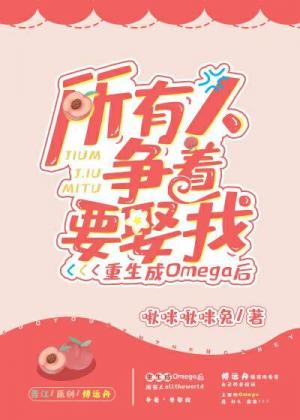 Annoyed his mother, caused his father to fall into a coma in a car accident, and completely broke off with his excellent relationship.

Fu Yuanzhou, the young boy who betrayed his relatives, knew what it meant to be heartbroken, but it was too late. But when he woke up, he actually returned to the high school days. At this time, he was still the young and proud Fu family young master.

Everyone envied him and everyone loved him. With a chance to start again in life, he determined that this time he must live his own personality, never make the mistakes of his life again, and do his best to compensate his family and friends.

? What does Omega above mean?

Knowing what that meant, Fu Yuanzhou’s face was pale, and he banged frantically on the door of his home. Fa Xiaoli opened the door to him, and a breath of Alpha hit his face, causing Fu Yuanzhou to soften his legs.

Xiao Jiang held him back, his eyes deep, and he spoke in a low voice. “You came to me in such a hurry, did you finally consider the matter of associating with me?”

Does this bastard know what he is talking about?!

However, this is not the end. Fu Yuanzhou desperately discovered that his childhood friend, his adversary, and the younger brothers who obeyed him were all Alpha, and they all seemed to be interesting to him.

Even his former girlfriend has become a male Alpha, and he can easily pick up his princess, which makes people not live! And the man who pushed him into the abyss, appeared in front of him again this time, and said to him– “Marry me.”

Fu Yuanzhou: Get out!