After Rebirth, I Become Popular in the Entertainment Industry 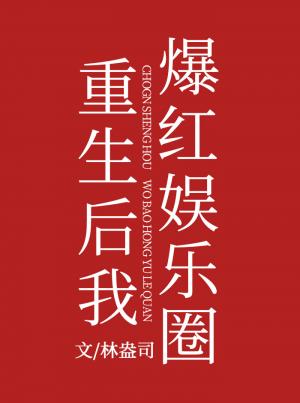 Tang Ziyou was born again. In his previous life, he gave everything to his fiancé and actor, Gu Jiuci, but he could not get the other party’s love. In this life, Tang Ziyou decided to let go. He took off the ring on his hand, moved out of Gu Jiuci’s house, returned to the entertainment industry, and proposed to dissolve the marriage contract.

Gu Jiuci was born in a wealthy family, handsome, had countless suitors, but he was engaged to Tang Ziyou.

A friend asked him: “How does it feel to be engaged?”

Knowing that Tang Ziyou wanted to dissolve the marriage contract, his friend raised his glass to congratulate him: “Now you aren’t annoyed.”

Gu Jiuci’s face was as heavy as iron, not only irritable but also flustered.

Gu Jiuci: “We made a kiss when we were young.”

Tang Ziyou: “Fiancé is not equal to husband, I know what you said.”

Gu Jiuci: “I don’t agree to dissolve the marriage contract!”

Gu Jiuci: …how can I beat myself to death!

Gu Jiuci discovered that Tang Ziyou really didn’t care about him anymore. Not only did he not care about him, but he also became popular in the entertainment circle and was liked by more and more people.

His brother: “You are not the only child in our family. Marrying me is also a marriage.”

His friend: “Don’t harm Xiao You, I will treat him well, don’t worry.”

Gu Jiuci was impatient: “Who said I don’t like it, my wife, stay away from him!”

Gu Jiuci: “Never divide, never divide! I will listen to you from now on, Xiao You, don’t you dissolve your marriage contract with me?”