After Maxing out all Classes 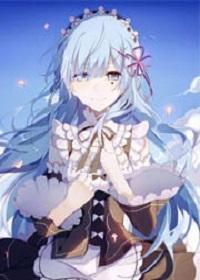 Robb has been playing for several years in a game that allows players to freely change careers. He has fully practiced all occupations, established the largest guild in the entire server, defeated the most difficult of dungeons, defeated the strongest of epic-level monsters alone, and participated in a thousand-player raid.

Just when has nothing left to pursue and was ready to quit playing, he accidentally transmigrated into a world of swords and magic while inheriting all the abilities that he got in the game.

He just wants to retreat in a low-key manner and be a lazy person.

and Yes, strength is not allowed.