After I Was Reborn, I Was Caught by an Actor 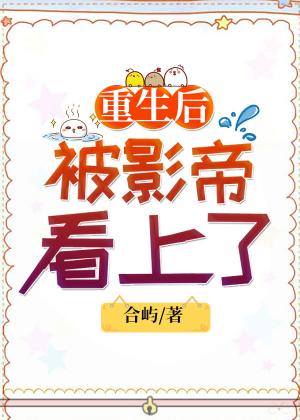 For half of his life, Qin Qing has been fighting in the entertainment circle. He has gained fame and fortune but his body also collapsed.

He was reborn and returned to the age of 18. He just wants to stay away from scumbags, earn some money, read books, enter university, and be a healthy and happy ordinary person.

Who could think, that just after two months he was caught by an Actor.

Film Emperor Su He was very satisfied with his new small assistant, he looked pleasing to the eye and was good everywhere.

Su He could feel his own iron tree blossoming. Eighteen years old is not too small, the age is just right.

He can be a dog to chase his boyfriend.