After I Stole The Male Lead, The Female Lead Cried 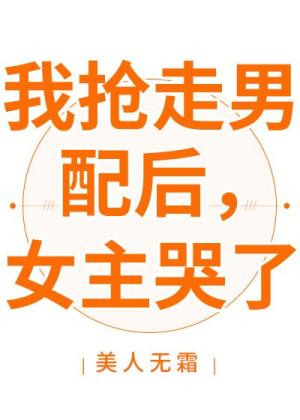 The female lead has been chasing after the male lead even after being abused and treated as a substitute. But only the male supporting character, who had a disability, stayed by her side and guarded her silently.

The male supporting character gave everything to the heroine, even died for her, but he couldn’t get the slightest love from her.

Qiao Xi transmigrated into the book, and she became a short-lived female supporting character in the book.

She found that her life was bound to this male supporting character with a disability on both his legs.

Since then, Qiao Xi needs to find ways to approach him every day.

She would change her ways to placate him and she would caress his ugly legs with her hands. Her beautiful eyes were full of distressed expressions.

The man’s hand on the armrest of the wheelchair clenched into a fist, and he covered his ugly legs tightly with a quilt because of his low self-esteem.

Until one day, the male supporting character couldn’t control it. He lowered his head and kissed the girl in front of him and the legs under his body suddenly turned into a half fishtail.

Later, the man opened the quilt and he proudly played with his beautiful golden fishtail.

He looked at Qiao Xi in front of him with his clear eyes, longing for her touch.