After I Flopped on My Crush 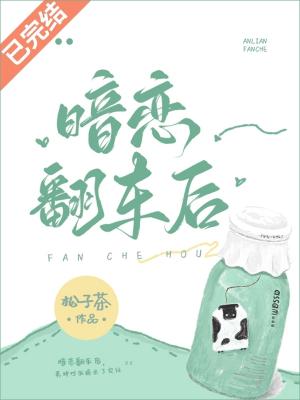 How can a secret admirer promote themselves? Simple, just bed him.

Bai Xi woke up one day and found that he had slept with the man whom he had a six years crush on.

A mere slip of the foot caused an eternal sorrow.

Red wine was indeed a source of trouble.

He shivered and thought he would be kicked out by Qi Xun.

Instead, he heard Qi Xun calmly asked him, “Are you being witty with me?”

Why was this different from what he imagined?

The weather had begun to turn cold.

But Qi Xun’s efforts were warm and soft.