After I Dumped the Villain 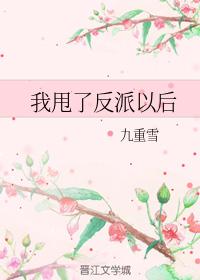 Su Mian was reborn three months before the end of the world, and accidentally got a scarlet jade gourd, which opened the planting space.

She resolutely ended her college course, returned to her hometown to farm, and built up high walls to resist the famine era.

After the end of the world, the major hidden families had come out of the mountain.

Luo Hansheng, the first person who came out, was ruthless and unkind. No one knew that he had been having the same dream for years, in that dream, he spoiled a woman almost insanely, and then the woman stabbed him and ran away.

The man sneered. When he found this woman, he would definitely cramp her and make her feel ashamed.

Later, the man found Su Mian in the cliff hole of Xiaoshan Village and coaxed her, “Follow me, I can give you everything you want ~”