After I Died, My Husband Went Mad 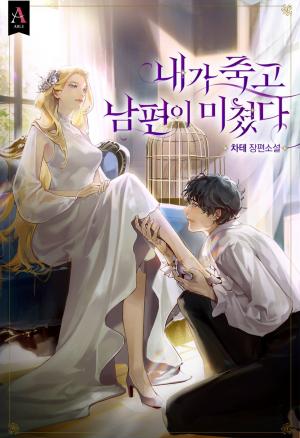 I was a middle-aged woman who lived as a duchess hated by everyone. So, I created a fake body and ran away. The funeral had gone well, and I was officially a dead person.

Then a strange rumor began to circulate.

Apparently, upon my death, my husband had gone mad.

Dehart whispered with his head down, “Can’t I ever call you Sebelia again?”

“Even if you give your life to me.” Sebelia bent forward slightly and whispered in his ear, “Dehart, I’m generous to people who have a good grasp of the subject.”

His heart gave a jolt. He looked at Sebelia with trembling eyes.

In the past, it was I who said that.

That was Dehart’s first words to Sebelia.