After Getting Gayified, I Swore Off Parody Mashups 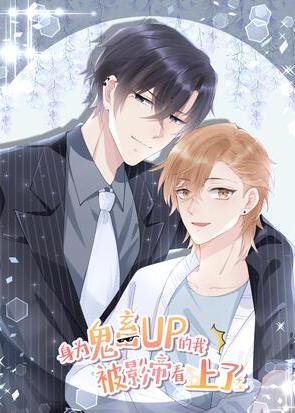 Mo Shuyao, a parody mashup artist with millions of fans, got his account suspended overnight.

Just because he turned Film Emperor Jiang into a parody mashup??

Hell, is this the twistedness of humanity or the ruin of morality???

On the set, Jiang Ran resonantly narrated the source material, “With a flick of the long whip in his hand, he wrapped it tightly around the other man, drawing him into his embrace… Not bad, this part is quite well-written.”

Not meant to be taken seriously, some parts are deliberately exaggerated for comedic effect, don’t look too closely into the logic, enjoy this brainless sand sculpture for what it is. First person POV.