After Cultivating With the Enemy 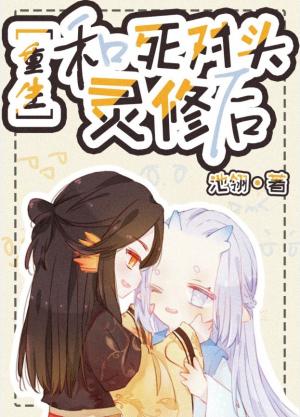 A little dragon arrived to Hongmeng Academy, which was dedicated for students of the Immortal Realm.

Ji Chaoyun died unexpectedly in his previous life and was reborn. He just wanted to practice hard, but he was aloof, arrogant, and his spiritual roots were poor. He couldn’t even retract his dragon horns when he was excited.

The especially overbearing and stubborn Feng Qi, who was said to be descended from ancient gods, was displeased and found fault with him everywhere.

Later, when Ji Chaoyun failed an assessment, he was faced with being forced out of the academy.

The extremely talented Feng Qi, who ranked at the top of the assessments, pressed the Little Dragon into the lotus pond and smiled with ill-intent. “What are you worried for? I’ll help you with your lessons.”

The Little Dragon held his tail nervously, “How will you help?”