After Being Revived As The Cannon Fodder NPCs Are Obsessed With 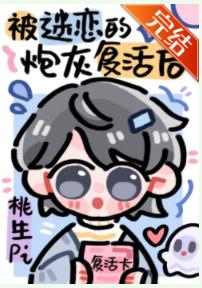 That scene, was strange but with a touch of warmth …… It was weird as hell!

Between ghosts and gods, Chu Chen’an and Qin Jue were facing each other. Qin Jue’s eyes were light, and he suddenly pinched his neck. Chu Chen’an’s eyes trembled, and the corners of his eyes turned red. He was finished. Qin Jue approached, and gradually… blo-odthirstily, he smiled. “I found you, little liar.”