After Being Confessed to by My Handsome Agent 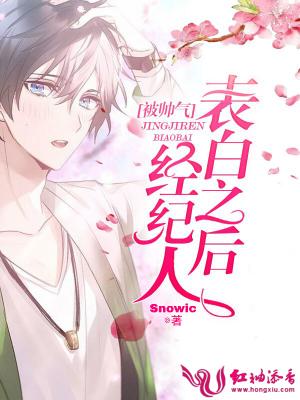 Chi Ran replied, “Big tiger, I hope my heart can belong to you alone.”

Chi Ran is a simple white rabbit, small and white, who makes He Yun Zui’s head hurt. As soon as Chi Ran was taken over by He Yun Zui, he knew that his acting career was no longer ordinary. After He Yun Zui brought Chi Ran to his side, he knew that this person would definitely belong to him.

But when the little white rabbit with emotional disorder was approached purposefully by the domineering tiger, he couldn’t understand his heart.

The tiger confessed. As long as the little white rabbit could stay by his side, then that was enough. He Yun Zui finally plucked up the courage to confess his love: “I like you.”

Chi Ran blinked his eyes, puzzled: “I don’t know what like is, can you… teach me?”

Rich second-generation overbearing agent, vs. A feebleminded celebrity whose life experience has been full of bad luck, evil intentions, frustrations and ups and downs. A quick to anger bad mouth child of a celebrity vs. A serious responsible agent.

This article is mainly sweet.