After Awakening, I Conquered The Whole World 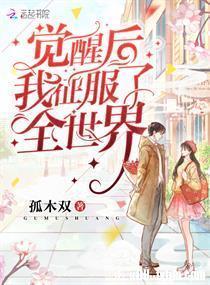 The first time they met, she said to him, “Mr. Song, I see that you’re ill-fated, and I’m afraid that you will die soon.

The people around him accused her of being a fraud, and threatened to beat her.

The second time she saw him, she said to him, “Mr. Song, you will die tomorrow.” She was nearly beaten.

The third time they met, he was on the brink of death. ***

Qiao Jin was a twenty year old with a meek disposition, but her personality changed drastically after her suicide attempt, and she became neurotic and pompous.

She is labeled as a possessed lunatic.

Song Yanqing is a blue-blooded 25 year old. He is ill-omened and so sickly that he can barely walk two steps without coughing.

In Qiao Jin’s eyes, he is a phantom with a short life.

This is a fictional story about the epic romance between a lunatic that is too big for her britches and a slick noble-born phantom with a short life.