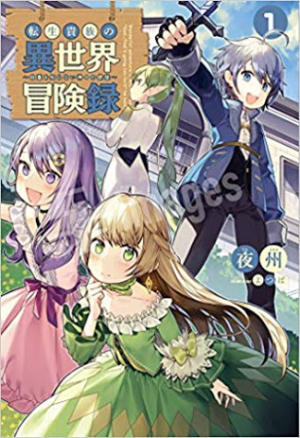 The main character, Shiina Kazuya is killed by a stranger while trying to protect his childhood friend’s younger sister. He was reborn as Cain Von Silford, the third-son of an Aristocrat, in a world of magic and swords.

Cain will grow up surrounded by Gods who don’t know self-restraint, the nobles of the Kingdom, and young women.

In order to avoid raising any flags, he tries to hide the incredible amount of stats and protections he received from the Gods. This is the royal road fantasy of a boy who is at times two-faced and at times clumsy.