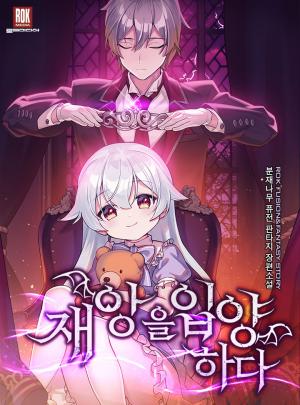 Jinhyuk is a person who likes to immerse himself in the role of the Villains but there is one villain which he particularly hates,

Reed Adeleheights Roton, the false final boss of the game .

The one who created the Seven Disasters.

The one who due to his inferiority complex led to his own doom.

The one who turned a cute innocent girl into the monstrous First Disaster codenamed Cosmo.

“If I was the Villain then I would have raised her a little better.”

And thus God granted his wish and now he was the false final Villain Reed Adeleheights Roton, the creator of the Seven Disasters.

How different would the world turn out to be now?