Adopting and Raising the Male Lead and the Villain 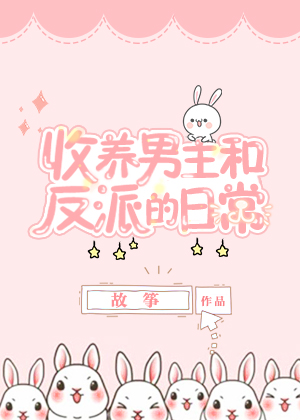 Zhong Yuhuan had transmigrated into a book and became the female supporting character who was destined to die an untimely and tragic death. Coincidentally, her family adopted two boys — the male lead and the villain of the book!

The male lead of the book would become a superstar in the show business and the villain a super successful and powerful businessman.

Zhong Yuhuan thus began her life of raising the male lead and the villain while faceslapping other scums. She would grow up quickly and live the life of the rich and powerful Mary Sue!