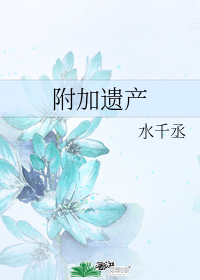 This person, whom he’d had no blood relation towards -whom he’d called ‘elder sister’ for many years, was all too suddenly gone. She left for him not just a considerable sum of inheritance but also–a child.

That year he’d been just 19 years old, still a child himself, and yet all of a sudden was in charge of the welfare of a 15 year old youth.

This child was not bothersome, he had none of the impatience or rebelliousness characteristic of adolescents.

He had an extremely high IQ, paired with a stability and maturity far past his physical age.

Be it in daily living or academics, there was not a thing he had to worry about with the boy, he was able to keep the house in order all on his own.

But, the more he got to know the boy, the more he realized how frightening this child’s many intentions were.

He wanted to change his mind, could he just take the money and not the person?