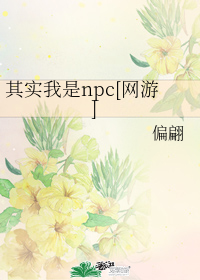 This is the story of a top NPC data avatar with a beautiful face. He was clearly a little white player who chose a difficult career and unfortunately went astray, becoming a soul painter and inspiring to become a god.

Top Level Player: “Where’s that a**hole! How is he missing! Old man, have you seen a young man whose ID is Xiao Ran?”

Xiao Ran pointed casually: “He seemed to be going over there.”

Xiao Ran silently watched the player brandish his sword and rush to the Demon Lord’s territory.

Top Level Player: “Wow! This Dragon Gate is so opulent! The Shen Bi (Player Career) who drew such a work must be an amazing artist in reality! It’s really spectacular! Xiao Ran, you are, right?