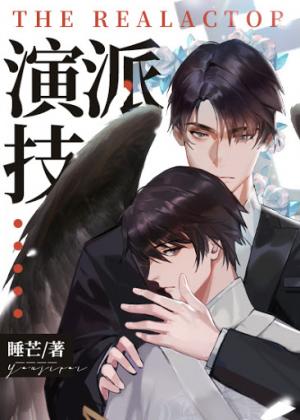 The ex-famous young star Zhuang Qin has been returned to the year when he first debuted. That year, he was in his prime. With his attractiveness index was like popular crispy fried chicken that drops from the sky, the sight was immeasurable.

He still remember that that year he turned down a poor film crew, which is a homosexual film.

That drama turned the male lead Li Mu to be the film emperor. Then, Li Mu appeared as part of a rich family. The family was not optimistic about him mixed in the entertainment circle. They just waiting for him to fail on the play and returned home to inherit the family’s property.

Zhuang Qin was fortunate to have seen him on the red carpet. The stars were surrounding the moon. He probably had potential. He had no hype nor he had rumor. He always kept his hands clean and he loves to put on the cold face, worthy of being called as a clear stream in the circle—

In his previous life, he watched the film and the role that he rejected was not outstanding at all. It was because of the second male lead that sank down to be the background due to script changes. Even the ambiguous play has been deleted completely!

But it doesn’t matter. The opportunity to match in the drama the future film emperor, or even to hold the great thighs is very rare. Zhuang Qin made the decision, this drama, he will take it!

Until he joined the crew, he opened the original script that haven’t been change.