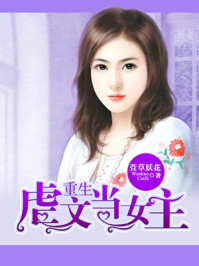 Wang Jingjing, an unknown little author one day was murdered and the police called it suicide!!!

As if this wasn’t enough, she transmigrated into a novel as a Female Lead.

The issue here was that she transmigrated into a novel she had written; Abuse novel in which her husband was sick, psycho possessive Male lead who loved another woman and she was only a stand in. They wanted her kidneys.

As the original author, she vowed that she must change the plot! She must turn the abuse into a little sweet article! She wants to change the male lead! Kick the female partner! Engage in a counterattack! But why was it so hard?

Who would save her now?