A War Between Spies 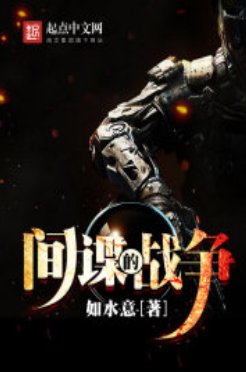 Yang Yi was orphaned as a child. Foul play was ruled out by the authorities, but Yang Yi always suspected otherwise. Finally, once he was older, he met one of his father’s old friends who revealed the truth about his parents’ deaths. His father was an intelligence broker and had stumbled upon a mysterious, powerful independent spy organization. Both his parents’ were murdered to ensure the organization remained a secret.

Since he was unable to forget why they died, due to his eidetic memory, the only way he could be at ease was to seek revenge. In order to fight against the mysterious organization, he would first have to train in the art of espionage. However, not even one of the national spy agencies was willing to accept Yang Yi into their ranks due to his father’s sensitive identity.

Left to forge his own path into the field, he seeks out his father’s old allies for help. He learns how to be a spy in unexpected places while gathering the resources and allies necessary to form his own private spy organization.