A Tyrant Who Can’t Help but Love 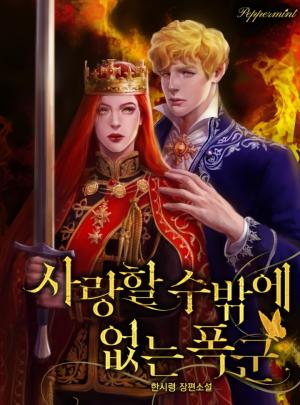 Edial, a prince of one ruined country who witnessed the horrors of the war, for the sake of peace he gave up in rebuilding his kingdom.

In order to get rid of discrimination within the empire, he becomes a concubine of Emperor Genovia.

Genovia says to Edial, in order to eliminate the wars in a country you must be alike a tyrant, then she without hesitation bid him poison.

“If you take this poison, I’ll grant you a wish”

“Why would you want such thing?”

“Because you are a tyrant who can’t help but love”