A Tale of Strategies For the Throne 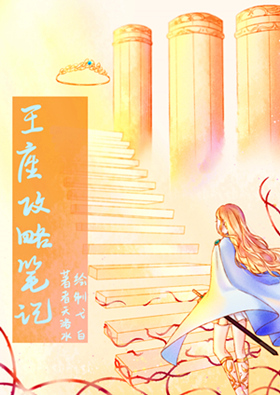 If you don’t ascend the throne, you will die.

So, brave youth, alongside your loyal knights, defeat monsters, level up, kill the BOSS, and ascend the throne to claim your destiny!

To break the curse that he will die before ever reaching adulthood, Garlan had no choice but to return to his previous previous previous previous reincarnation where he was supposed to be the son of destiny. There, he must defeat the big BOSS Heimos who had defied fate to kill him and seize the throne in that past life, thus fulfilling his destiny to become king.

He decided to give it a try. After all, he did have the superpower golden finger of five possible redos.

This son of destiny, capable of reloading his save file for five retries… was killed by his nemesis four times.

Fine fine fine, I’m not gonna fight anymore. If you’re so ruthless, go ahead! If you’re so handsome, go be king yourself!

With only one life left, still aching from the pain of getting killed four times… Garlan decided to give up fighting for the throne in favor of getting far far away from Heimos and becoming a free little elf.

And then….. he sat on the throne, and became the Sage King adored by the masses.

A certain changer of fate: “Every single time I confess my love, I get turned down. This sucks.”