A Slave Career Planner Can Be A Successful Profession (Legacy) 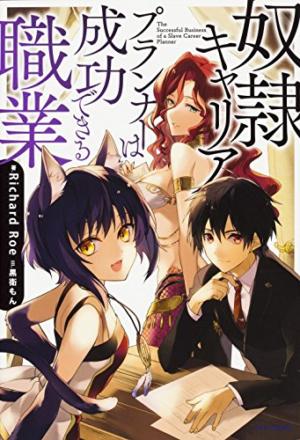 Career Consultant. It was a profession where they perform various consultations for a person in hope of getting a job.

Mitsuji Toshiki, a young man from modern Japan, had the skills and qualifications to be a career consultant. He was teleported to another world before he knew it and became an apprentice to a slave merchant.

Toshiki was determined to redo his life one more time when he realized that he was teleported to another world.

He had the skill to judge and see through a person’s suitable character, as he skillfully rose in fame in this other world