A Simple Way To Give Money 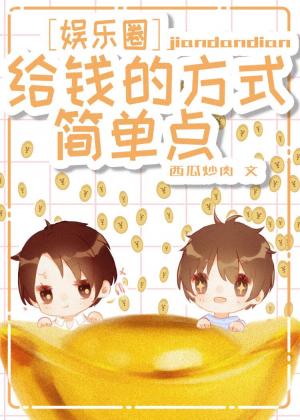 He Jing thinks about meeting a handsome guy who loves his money every day. It doesn’t matter if he has no money. He mixes in the entertainment industry, he has money, and he keeps it.

Then he met the handsome Zhou Cheng, who was angry and bitter. His clothes were cheap and he was penniless. He could finally be a lavish gold master.

Then he started to give Zhou Cheng pocket money with all his energy.

Then he was blinded by Zhou Cheng’s black card.