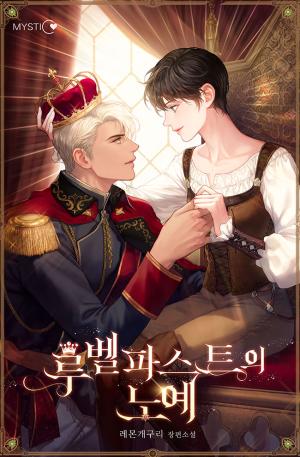 It was unbelievable, but Ellier had died once and came back to life.

Additionally, she, though it may seem far-fetched, was the Emperor of this huge Empire, Pardinas.

The problem lay in that she woke up in the body of a certain s*ave girl, returning to 17 years in the past before she, the Emperor, died.

“This toxic b*tch! Today’s events have made it clear that there isn’t any difference between you and a beast.”

The enraged s*ave trader placed Ellier in the middle of Rubelfast Square on display as a spectacle.

The surroundings were exceptionally clean and the people were particularly busy today.

‘Ah… So today was the day the s*ave market opened…!’

The s*ave market was held once every fortnight, and was possibly a day where s*ave traders have been waiting for. It was also the day that she has been anxiously awaiting, as it was a golden opportunity to screw with the s*ave traders and escape from this agonizing place.