A Red Camellia on a Bed of Snow 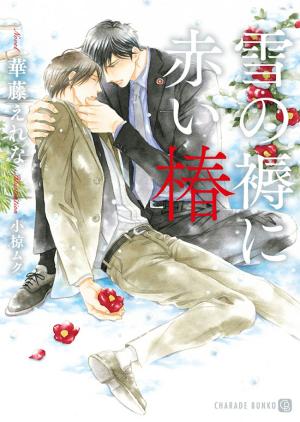 I’m sorry I lied, really I love you Koh-chan— Asaka harbors a secret love for the man he is secretary to, Yagami, extolled as the Prince of Politics. But Yagami’s getting marriage proposals now, and Asaka’s place as private secretary is about to be lost..!?

Asaka, who never knew his father, is abandoned by his mother in the sea one mid-winter day, but he’s rescued by the son of a local prominent family, Yagami. Asaka has been secretly yearning for Yagami ever since that day, despite knowing how out of reach Yagami is for him, and he becomes Yagami’s private secretary, hoping to at least help out with his daily life and repay his debt to the man who has now become a Diet member. But Yagami’s marriage proposals spell the end of this dream-like intimate relationship— About to loose the only place he belonged, Asaka plays the betrayer, using himself as bait…!?