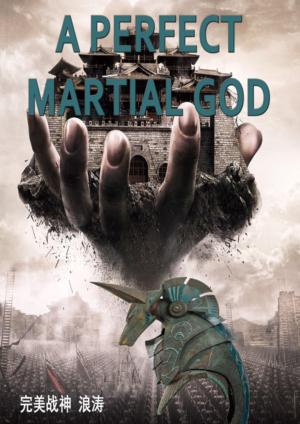 Zhou Han, whose family members all died in battles, chose to join the army and try to get more resources for his martial cultivation by undertaking battle achievements. One day, when he opened a scroll put on his bed by an unknown person, he entered a special space-time of an ancient sacrificing spirit. Though he did not understand what a sacrificing spirit was, or how their system functioned, the spirit acknowledged that he had absorbed Zhou Han’s energy for half a year. That was the reason why Zhou Han had became so weak and could not fight for the past several months. But the good news was that the spirit wanted to accept Zhou Han as his master before he could absorb his energy, and so the spirit could help him cultivate. With the help of the spirit, Zhou Han became a martial god in his army, and was chosen by the martial union of the empire to be trained for the more important task of defending the country from the demons.