A New Age of Magic 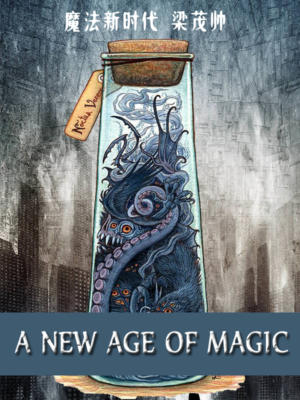 In a failing time-traveling experiment, a spaceship driver and the Chief Scientist both died and were transferred to a new land. The young driver found he had become Fowls, the heir of an Eral family called Mediqi, and the scientist became his housekeeper. Under the control of Fowls, the old housekeeper began his study of the rules of this different land, and he became interested in the basic strength source named Magic. Outside their house, on this different ancient land in another parallel space-time, many countries were fighting with each other. Step by step, three empires rose to become the core of all powers. The Alexander Empire, controlled by both the religious and secular forces, was a place where people were mostly a crossbreed of human beings and orcas. The Eastern Sea Union was created by wizards and witches once oppressed by the Alexander Empire until they rebelled by successfully waking up their inner strength of witchcraft. This was a rather free and fair federation. The third was the small city Earendur, founded by Fowl family, a business giant with political and military powers.