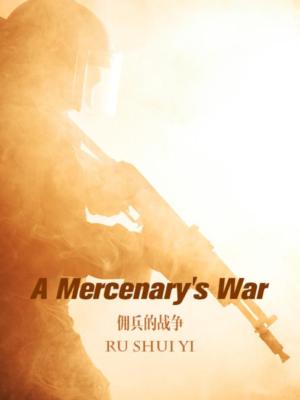 Gao Yang is a carefree young man who had lived his entire life in China as a metropolitan. Inspired by his obsession with survival shows and war games, he attempts to realize his fantasies by taking a small vacation to Africa in hopes of getting the chance to shoot with a real gun. As he flies across continents, however, his plane is ravaged by a cruel storm and he is soon left alone in the middle of nowhere. With barely any resources, Gao Yang faces the many unknowns inside the great plains of Africa. Caught in the middle of war-torn tribes, Gao Yang must go against all odds in order to survive in the African wilderness. How will he fight for his life in this unknown territory, and will he ever make it back home?